Pete has written most of the songs on the 5 CDs which feature on the website.
And anothe CD in the pipeline.

Played in his first band, a skiffle group, at the age of 14, and became fascinated with the music business generally. After playing in many bands he worked as a songwriter in the seventies , both alone and with Roger Sandilands, they also toured as a double ( music/ comedy ) act. They had just finished writing a musical ‘Jezebel’ when Roger died. 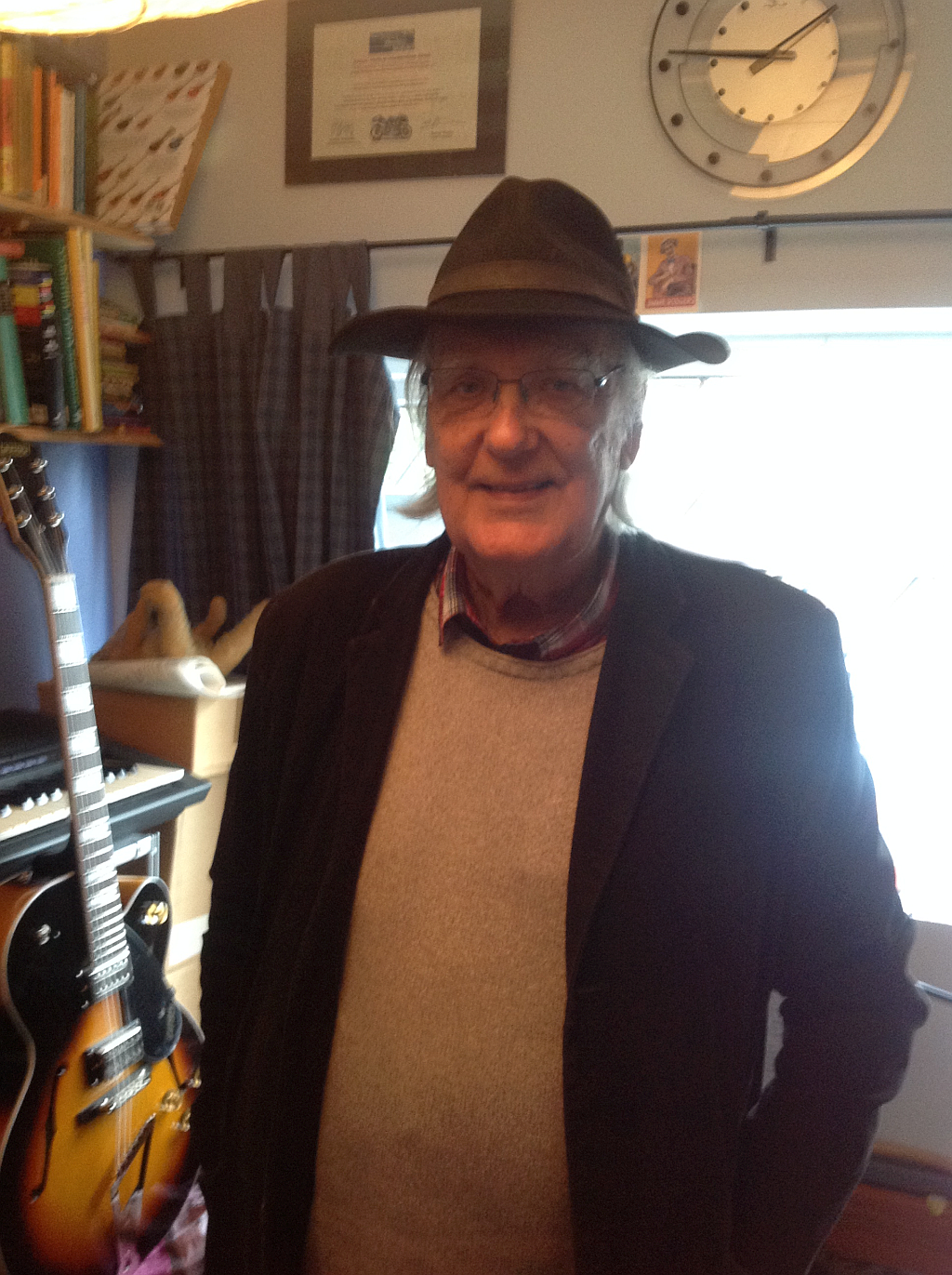